The Art of Conversation: An A-Z (almost)

If, like me you vacillate between a morbid fear of isolation and complete social repulsion, any gathering can pose communication conundrums. What do you chat about while holding a sausage in a piece of bread in one hand and a glass of wine in a plastic cup in the other, faced with a gaggle of strangers? Fear not little ones, here is your banter A-Z (well, there are a few omissions but you get what you pay for).

this can be risky if the person you are speaking to has recently had one. Get ready for a barrage of photos and maybe even the threat to hold one. It is worth the risk though as it can give you more chance to smile and nod/drink.

I don’t drive so this gives me the opportunity to have everyone at the party, and maybe even neighbours who overhear while they are putting out the washing, the chance to look at me like I am an interplanetary interloper and ask “why?” “How do you survive?” “ What is wrong with you?” (In case you are interested: because I am too anxious, Countdown delivery and two freezers full of pizza, so much that I simply don’t have the time to document).

They are the best of jokes and the worst of jokes, but if you don’t laugh when someone tells you – “Orion’s belt is a waist of space,” then follows up with “ Sorry, bad joke, 3 stars!” then there is something wrong with you.

again not a tete-a-tete, but my bet is there is bread, potato salad and most likely crisps. The carb trifecta, get it in your belly.

I’m going to let you take this one, it’s a wonderful cornucopia of chatter awaiting to happen. Use the force wisely.

I realise the show finished months ago, but the collapse of the Seven Kingdoms is not easily forgotten. Rather, time to reflect on the series finale can allow us opportunities for new thesis statements, exploration of multiple perspectives and a period of healing. If you are in the company of one of the 17 people on the planet that haven’t watched the G.O.T, my advice is to just change company.
I can always continue the banter for a little, telling them that if I don’t stop referencing it in relation to everything we do, e.g:
Husband: “Do you think we need to plant more trees on the boundary”
Me: “Or we could build a giant ice wall to keep out the army of the undead?”
Husband: “stop it”
Me:”you will need Dragon Glass for that, as much as you can find”
that my husband will divorce me (he is one of the 17 people; Neanderthal).

come up with the quirkiest thing that no one will ever be able to actually discuss in depth, collecting Victorian snuff boxes has got me through many a rough conversational patch.

everyone likes to share their past maladies. You could come up with one yourself, contagious but not deadly that would ensure you were a social leper for the night, leaving you free to do things like go through the hosts medicine cabinets. (*Just to clarify, the leprosy was simply a metaphor. That may be a step too far, think more scabies)

see D or P (I have a word count folks, and G really took its toll)

On Mastermind, after the general knowledge round you got to choose your own specialist topic. If I had not wasted my formative years by making poor choices, and gone on the show, true crime would have been mine. If you continue chatting away long enough, with plenty of grisly facts and sufficient detail, you receive a two fold benefit. People stop speaking to you, but also fear you enough that they let you take the last asparagus roll.

now there is a chance this will get you asked to leave an event, but perhaps that is a silver lining in of itself. Make sure you are relentless – start simple, something like taking a mouthful of wine and saying “sips about to go down” or picking up a slice of cheese and saying “brie mine.” Finish by grabbing the tomato sauce and casually throwing out “ketchup later”. In the end you will probably hate yourself as much as the other guests do, but it’s a small price to pay for creative conversation.

would you rather? Amusing and once you have determined whether a person would fight one, horse-sized duck or 100 duck-sized horses, small talk is unnecessary you are either genuinely now friends or trauma bonded

who doesn’t want to chat about whether Captain Lee will have his shirt ironed on Below Deck or whether Cake Boss uses way too much fondant and rice crispy treats? (Spoiler alert, he does).

you can go in with the usual “how about those Warriors? Or in the interest of repartee, go a little left field (look at me sticking with my contextual metaphors). How about “who do you like for the 2020 tiddlywinks championship. I mean Larry Kahn has 44 titles, but, man he’s been going since ‘78. My moneys on Barry, he’s that bit younger and isn’t so bothered by the use of industrial felt on the table.” If that fails, New Zealand has probably lost the cricket somewhere.

not only a topic. but also an excuse for both being late and having to leave early. God bless our woefully inadequate infrastructure.

U: Here is where I excel, useless facts

most of these I garnered from the fun-facts on the back of Libra panty-liners. Did you know that Space smells like seared steak?

V: Unexpected, but hear me out, venereal disease

Henry the VIII and his syphilitic leg is great chat, not to mention Al Capone and Christopher Columbus and possibly Beethoven. A syphilitic selection if you will.

W: What have you got planned for?

Don’t limit yourself to dull old weekends or Queen’s Birthday though. Try something more exotic like National Crown of Roast Pork Day (March 7th, get ready).

X: You basically have two options here, X-Rays or xenophobia

given that a group of any size potentially has at least one person who sounds like they studied immigration policy at Trump University, pray that some one has broken something at some point or tell everyone you have a very dodgy tummy, make the “oh no!” face and rush to the bathroom.

sneeze into a hanky and mention this affliction and bingo, conversation over!

However, through trial and much, much error, I’ve learned that the less is more approach should be applied to me when mingling. I have recently begun sending myself text alerts that ping every half hour after I have my first glass of wine in a social situation. The message; “Kellie, shut … and I can not stress this enough … the hell up.” Pretty much the best advice ever! 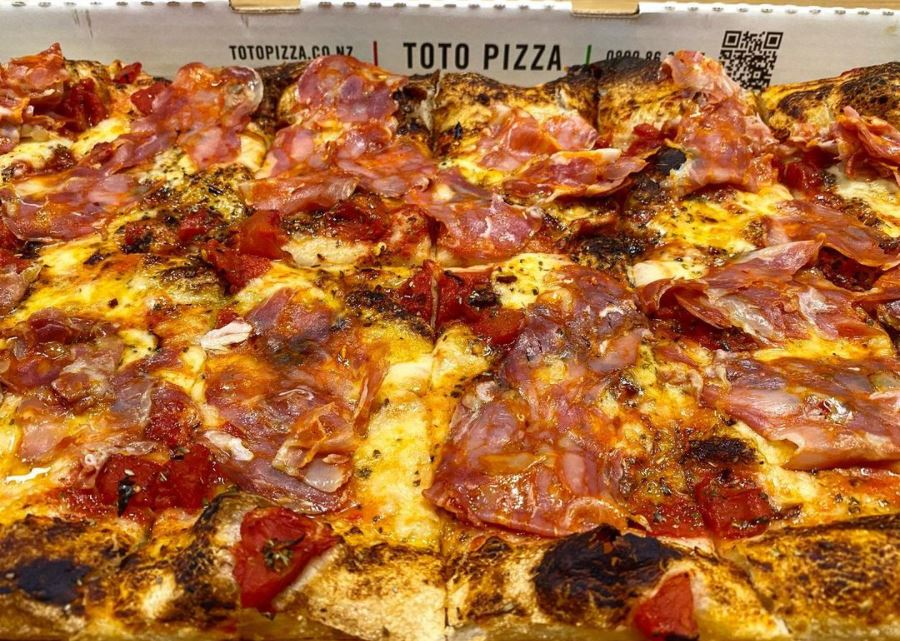 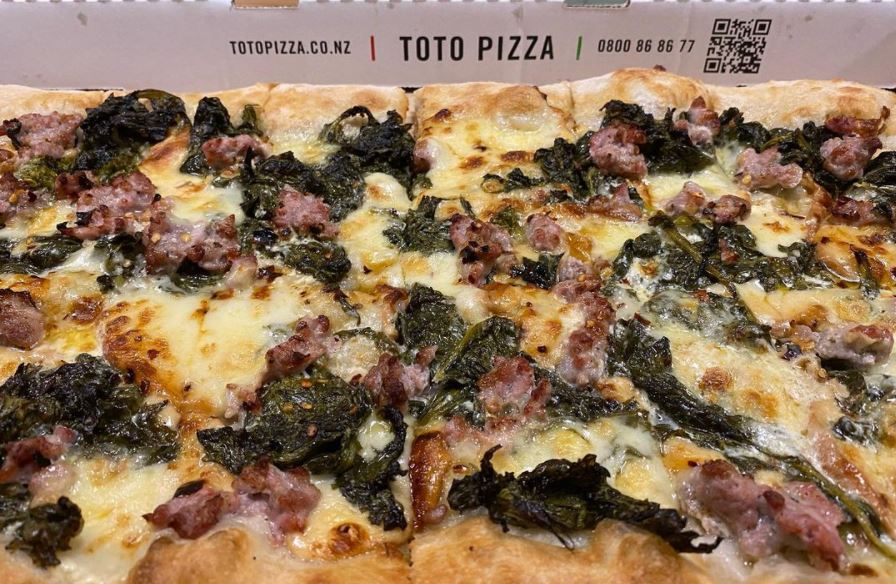 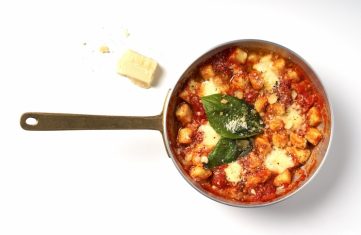 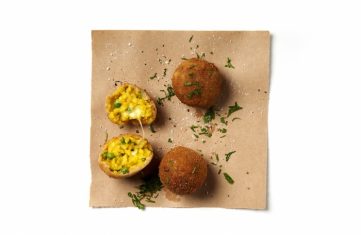 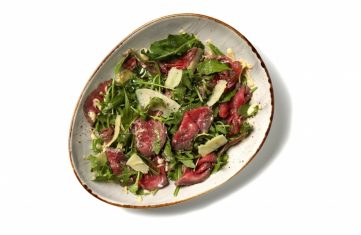 Celebrate The Last Of Winter With This Reinvented Moscow Mule
Toto Pizza: A Slice of Life
Spice Up Your Friday After-Work Drinks With This Paloma Cocktail
Get Transported To The Italian Riviera With This Take On The Classic Negroni
Toto Pizza Knows That Sharing Is Caring
Pining For Summer? Try This Peach Tea Daisy Cocktail