Under Armour Understands The Only Way Is Through

The start of the new decade brings new goals and drivers for the next 10 years. For those with fitness goals in mind, whether they’re short term or long, it’s the work you put in that will get you there. Putting in that extra rep, running another 100 metres, or pushing for your PB, the drive to do better is what helps you reach your goals.

Under Armour has ushered in this new era with a campaign that recognises that it’s not your successes or your failures that defines you, it’s the path you took to get there. Fittingly named The Only Way Is Through, the campaign looks to the progress and drive of an athlete and how they move forward through disappointment. 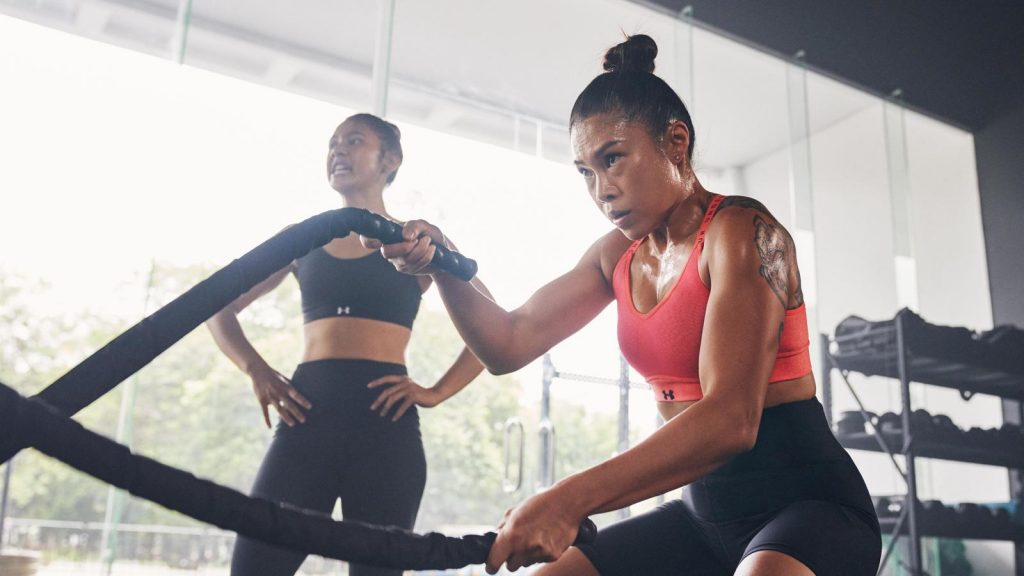 “Disappointment, failure, and rejection, while it stings in the moment, develops character and the resilience to move forward, no matter what. Making your successes that much sweeter,” says Kelley O’Hara, American soccer player and Olympic Gold Medallist. “Just like anything you’ve ever faced and anything you will face moving forward, there’s only one way to overcome it – you have to fight through it. The only way is through.”

A brand that has consistently brought out ground-breaking technology, including UA RUSH, UA HOVR and UA Recover, Under Armour’s new campaign tells the story of how athletes use that technology in the push to do better. Part of this storytelling includes podcasts spotlighting world class athletes and their training regimes and mentors, designed to get you inspired and ignite your drive. 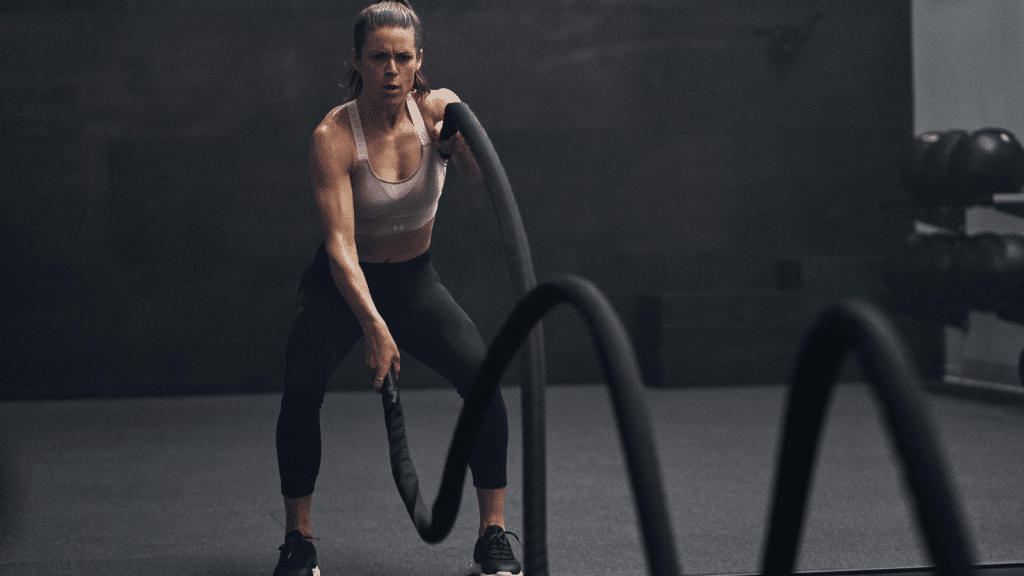 Given the calibre of athletes on Under Armour’s ambassador books, both local and international, we can expect this new campaign to give us the motivation to push through.

Fascinating Fascia: The Old / New Technique For Optimal Health
Stay Fit In Any Situation With The At Home 10 Minute HIIT Circuit
Race09, An “Unsanctioned” Night Road Race For Rebels
An Expert Goal Setter Shares Her Tips For Making Goals You Can Actually Achieve
At Home 15 Minute Strength Circuit
3 Actionable Tips To Help You Stick With Your Diet And Exercise Plan