New Zealand has always been a strong contender when it comes to comedy. From The Laughing Samoans to the Topp Twins, to Flight of the Conchords and more recent successes like Madeleine Sami and Melanie Bracewell, the deadpan and self-deprecating charm of Kiwi comedy has always enchanted audiences both at home and abroad.

One such comedian who is finding success with her unique brand of funny is Angella Dravid. Dravid is no stranger to hitting the mark with her stand-up, having won the Billy T Award in 2017 and has since appeared in numerous TV shows, such as Jono and Ben, Golden Boy and, more recently, the TVNZ hit, Taskmaster NZ. Known for her dark and awkward sense of humour, Dravid graced the stages at this year’s NZ Intl Comedy Festival, both as part of the Best Foods Comedy Gala and with her solo show, Stories for Adults.

We spoke to Angella about how she got her start in comedy, her inspirations and the success of female comedians in New Zealand. How did you get into comedy?
I was working as a secretary and living in a student apartment. The student apartment had a lobby downstairs and one night, I walked past and saw an open mic comedy night. It was just good timing I guess. My boss told me I was making people uncomfortable in meetings, and I decided to try fix that with stand up comedy. It didn’t work.

You’re known for your awkward, deadpan style of comedy, is this something that developed naturally?
I think I’ve always been shy and awkward. In high school, most of the kids in my class thought I was “random”. My best friend (we’re still bff’s) was the only one who found me funny in high school. She still finds me funny.

Where or what do you get the most inspiration for your comedy from?
Real life. Overthinking. I think my jokes come from stress, anxiety, and daydreams.

You have experience both in stand up and in front of the camera in TV shows, such as Jono and Ben and Taskmaster. Do you have a preferred style of performing?
Maybe stand up? It’s shorter, you can make things up as you go, and you get instant feedback – audience laughter.

TV is really planned because it relies on cameras, mics and lights catching the moment. If you miss it, you do it again. That can be tiring. When you’re doing TV, you’re trying to make the production crew laugh but they never do because they’re professional. New Zealand has an amazing bevy of female comedians that have risen to prominence in recent years. With a global industry that is often dominated by men, why do you think female comedians have thrived so much here in NZ?
I’m not sure. Maybe New Zealand has always had strong women but now we’re noticing them? Maybe we’re now consciously making sure they’re written into the history books? Female comics have always been around – they just haven’t always been on stage. They’re in our families, and I guess we’ve never noticed it because comedy has always been male-centric.

My mum is a better comic than me, but I’m pretty sure she doesn’t believe her voice could be on stage. That might be the difference between us. I think women are believing their voice has value, and I think we’re starting to listen.

You were part of the Best Foods Comedy Gala to kick off this year’s NZ International Comedy Fest, alongside legends, such as Tofiga Fepulea’i and Justine Smith. How dis it feel to be part of such an amazing lineup?
I found out about Tofiga through The Laughing Samoans. My half sister, who’s full Samoan, was watching it and her laugh rumbled through the house. I sat down with her and we kinda bonded over it. It’s pretty cool to see some of your family dynamics parodied with absolute accuracy.

And Justine’s a legend. I don’t know if I’ve ever seen anyone crush as hard as her – the audience completely lose it when she’s out there.

Yeah, sometimes you’re lucky to meet your heroes, and sometimes you get to share the stage with them too. I’m pretty lucky. 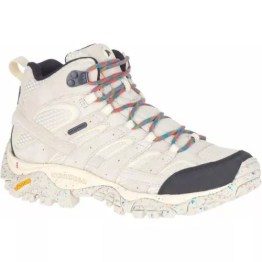 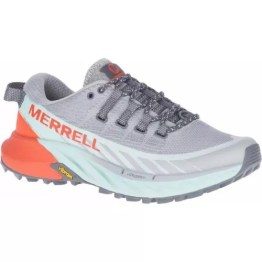 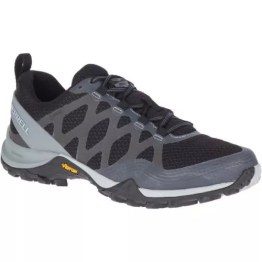 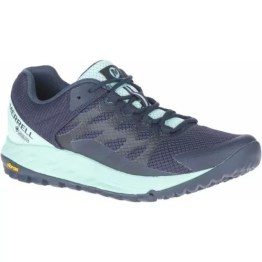 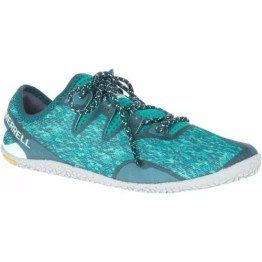 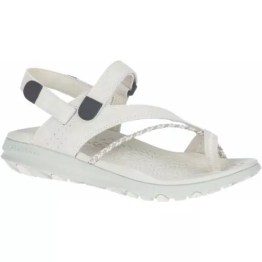 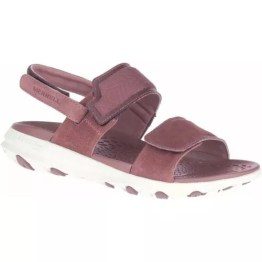 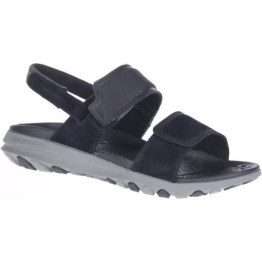